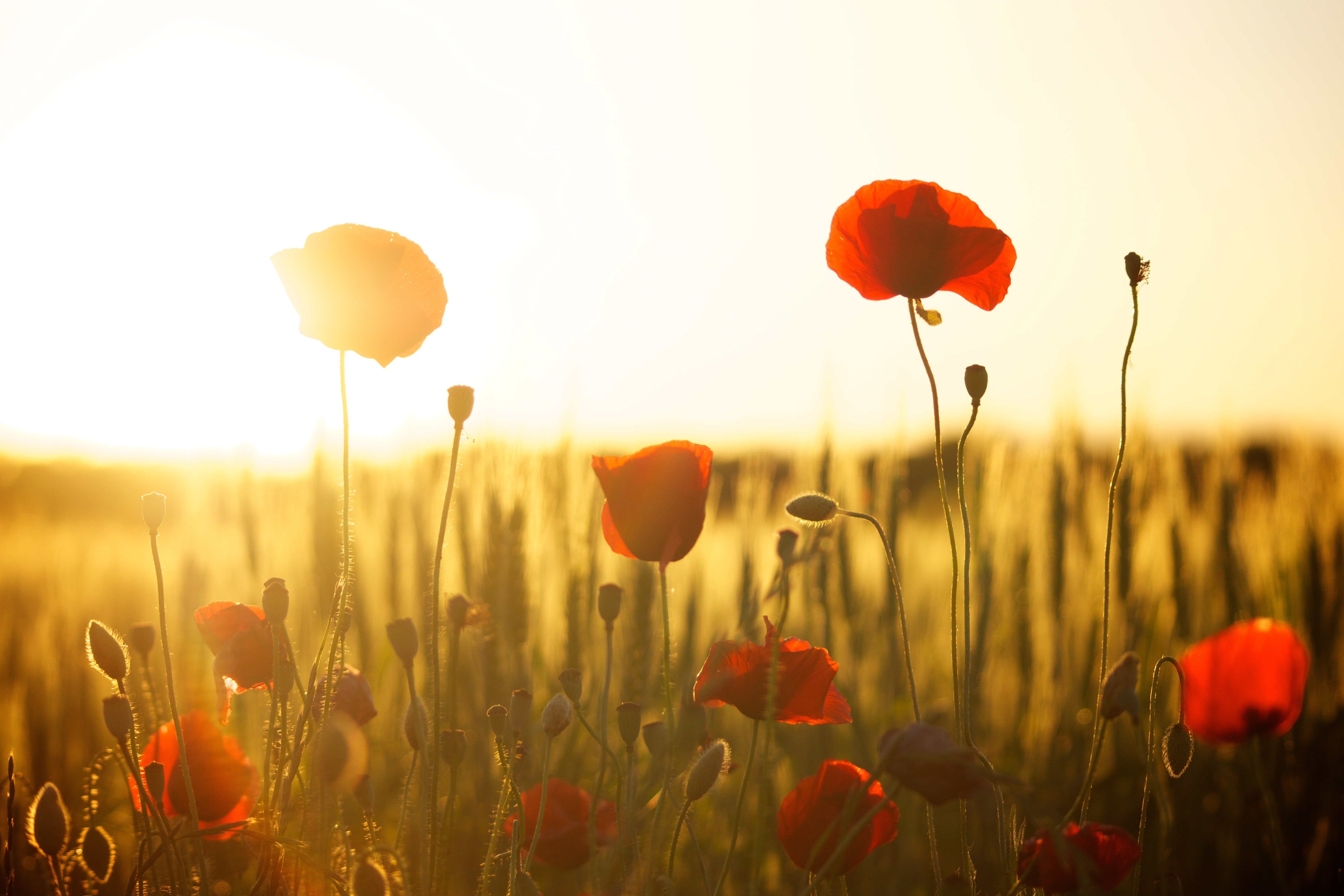 A danger to food safety 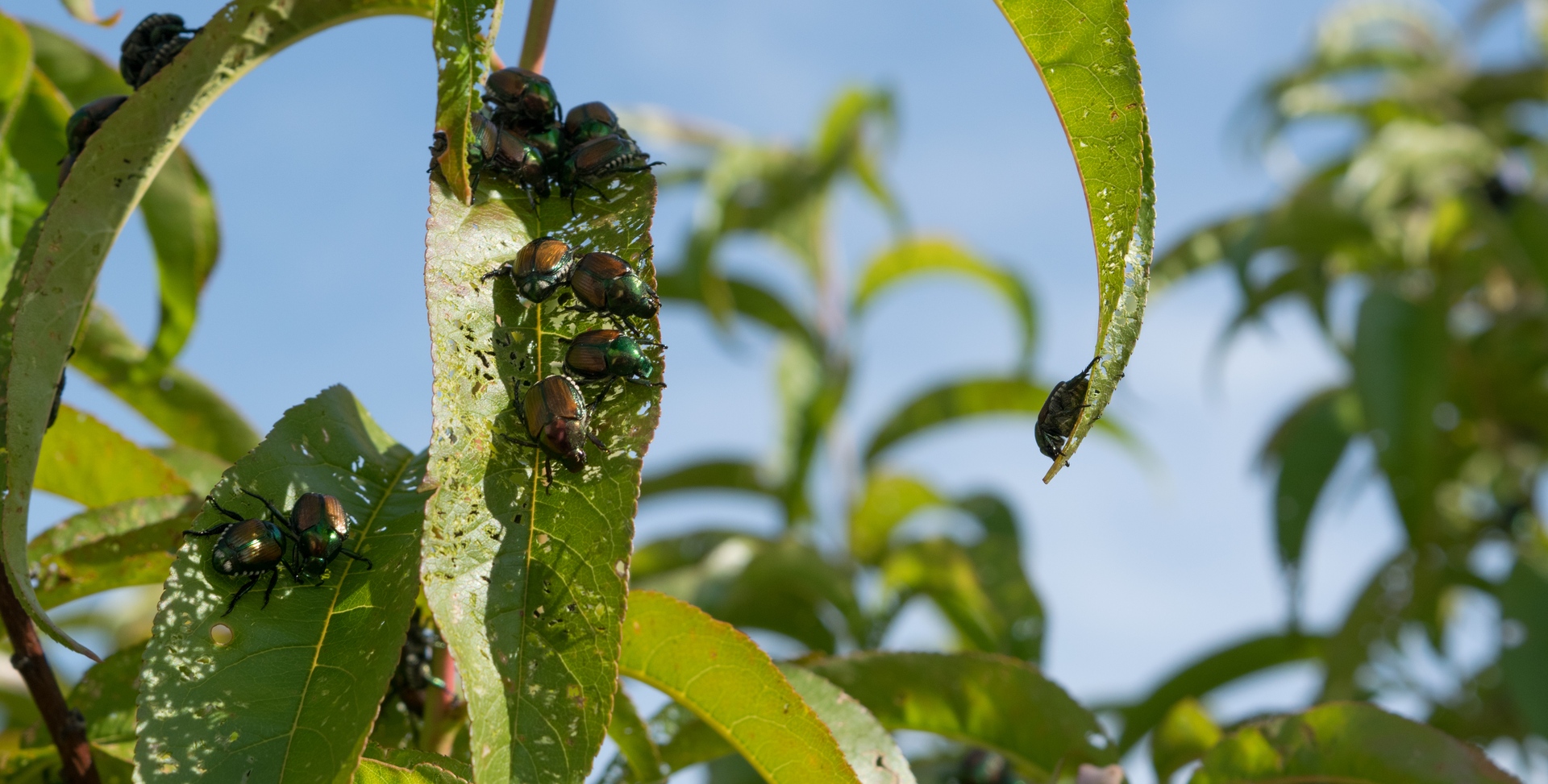 The aim of IPM-Popillia is to address the challenge of a new risk to plant health in Europe, the invasion of the Japanese beetle, Popillia japonica. This pest was introduced accidentally to mainland Europe in 2014 and can easily spread in the course of trade and the movement of goods and people. P. japonica threatens the entire agricultural sector, urban landscapes, and biodiversity in invaded areas. 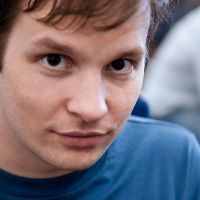 In our Citizen Science design studio in Vienna, Austria, SPOTTERON creates an advanced Citizen Science platform for providing reliable and high-quality apps for crowd-based data collection and communi...
By Philipp | SPOTTERON
Posted in Other on 27 July 2021
Read more 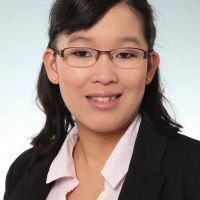 Entomopathogenic nematodes (EPN) are naturally occurring in the environment and make their living by infecting, killing and propagating in insects. They can be used as biological control agents agains...
By Fionna
Posted in Other on 23 November 2021
Read more

How to "breed" your own Japanese beetle

If you live in an unifested zone, but you still like to have a Japanese beetle, here is how you can create your very own Japanese beetle. What your Japanese beetle is made of, is absolutely up to you ...
By Fionna
Posted in Other on 16 August 2021
Read more

On the 28th and 29th of October 2021 members of the IPM Popillia consortium came together at the TUM campus in Freising, Germany, for the yearly General Assembly of the IPM Popilli...
By Franziska Straubinger (TUM)
Posted in #IPMPopillia on 12 November 2021
Read more

With the new year approaching, we at SPOTTERON have started planning and creating concepts for the IPM Popillia Citizen Science App for public participation. In this early stage, options are present f...
By Philipp | SPOTTERON
Posted in Citizen Science on 25 November 2021
Read more 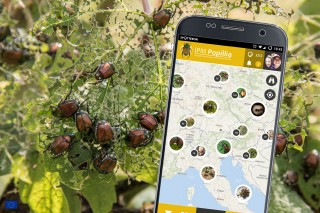 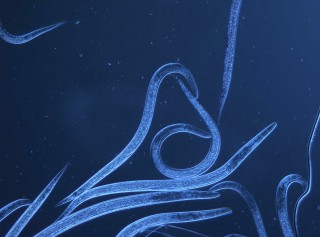 Growth in a giant steel grub: Mass production of insecticidal nematodes
Other
Pest management
#IPMPopillia
Entomopathogenic nematodes (EPN) are naturally occurring in the environment and make their living by infecting, killing and propagating in insects. They can be used as biological control agents against Popillia japonica larvae. The mass production is...
12 November 2021 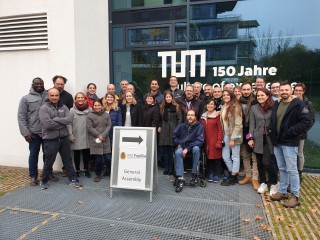