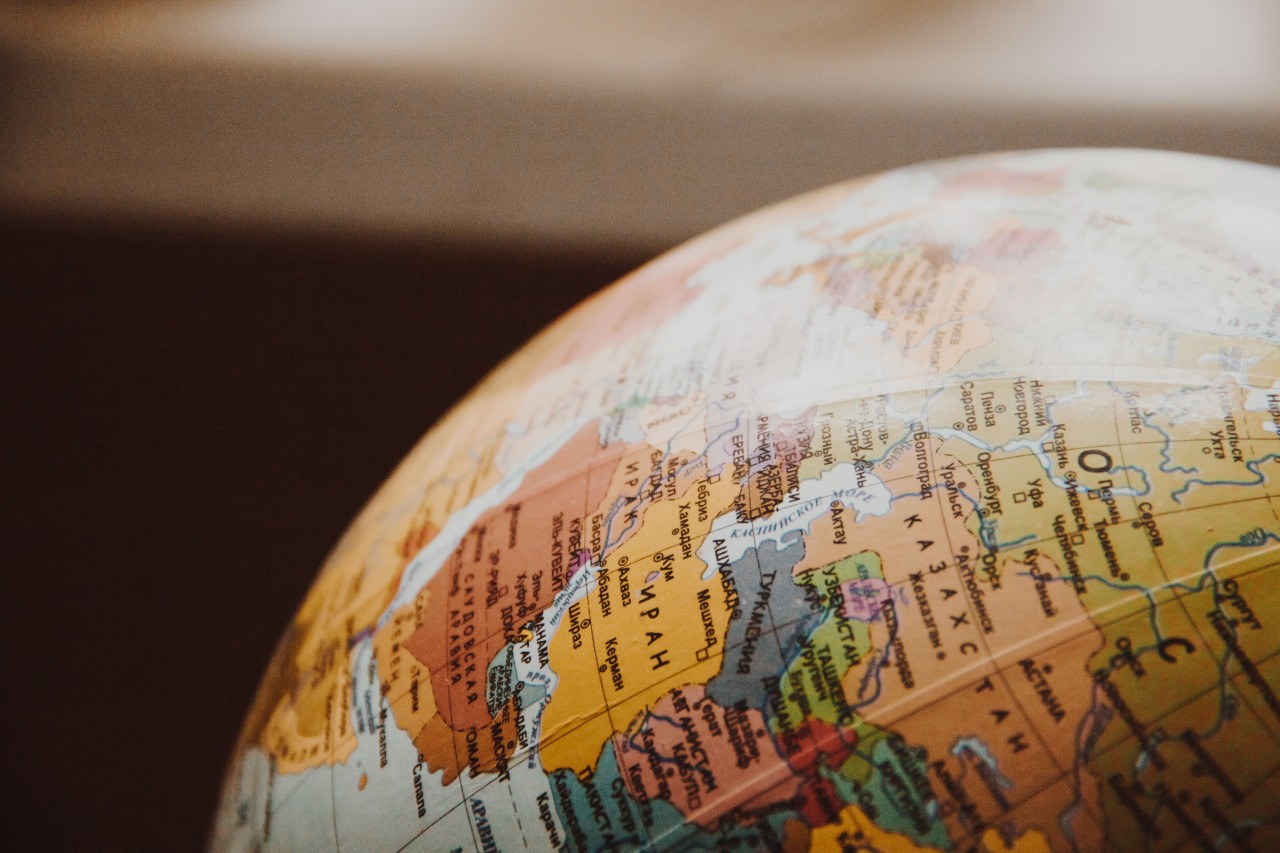 ​How to control the spread of the Japanese beetle? - The importance of a good surveillance strategy.

The Japanese beetle, historically present in Japan, managed to invade the United States of America during the 20th century and has recently been detected in both Canada and Europe.

In Europe, the beetle has invaded almost all of the Azores islands (Portugal) and covers an area ranging from the north of Italy (Lombardia and Piemonte) to the south of Switzerland (Ticino).

How can its spread be controlled? - Early detection of Popillia japonica is the key of success. A good strategy for early detection of an invasion is to consider the risk of invasion. This risk depends on both the biology of the Japanese beetle - what are the environmental conditions suitable for the beetle? - and the factors that facilitate its dispersal. For example, human activities such as the transport of people and goods facilitate the beetle's spread.

By developing a model that accounts for all available knowledge and data about environmental suitability and transportation pathways, the INRAE team will produce a global risk map for the invasion of the Japanese beetle. We will then use this risk map to design an efficient surveillance strategy in collaboration with our partners on the field.

Ecologist and data scientist working for the French National Institute for Agriculture, Food, and Environment (INRAE). I am a postdoctoral researcher working on a risk-based surveillance strategy for early Japanese beetle detection in Central Europe.