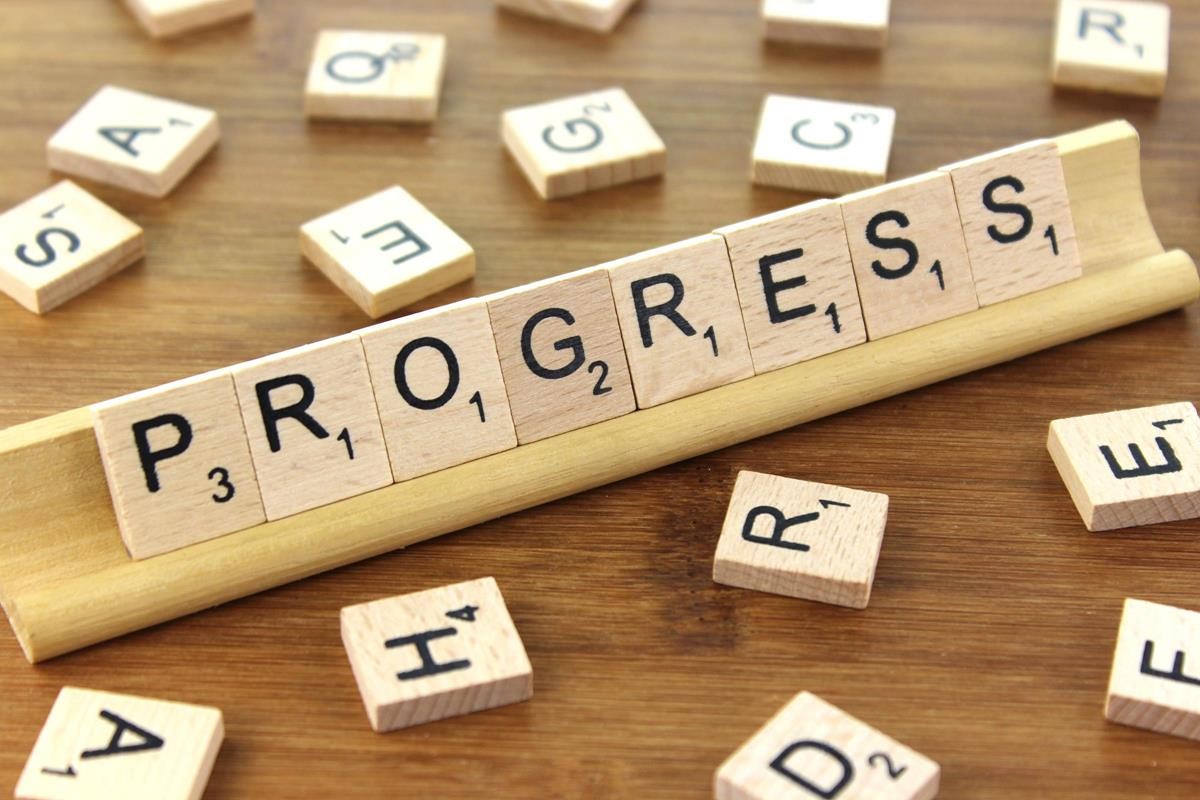 A review of the progress made by PESSL

IPM-Popillia project, funded by @EU Horizon 2020 research and innovation programme, has started in September 2020. Our expert team, presented earlier on this blog post, has been working on a monitoring device with the aim of P. japonica detection and monitoring.

The insect traps our team evolved include electronic devices with 10 MP lenses on the top of the housing and are self-sufficient through a battery and a solar panel. The trap system is equipped with a lure, attracting the target species entering the trap system. After entering the trap, insects get fixed and photographed. The photos serve as a base for the development of an automatic detection tool specifically for P. japonica.

Deep learning systems using artificial neural networks will train the system to detect and separate the targeted insect from non-targets. Further steps, e.g. alerts based on positive detection results by the software will be introduced. In addition, the traps are equipped with sensors collecting climatic data, like temperature, relative humidity, or wind, which will be used to get more detailed insight into the flight behavior of P. japonica.

The prototype traps produced by PESSL were planned to be installed within infested zones of the Azores, in Italy and in Switzerland, to evaluate the innovative monitoring tool under field conditions. In addition to the remote-controlled evaluation, catches of these traps are planned to be evaluated also manually by the experts. The results of these monitoring efforts will be then compared with automated monitoring results and will provide feedback for optimizing the detection software.

PROGRESS OVER THE PAST MONTHS

In order to get familiar with the pest species, dead specimens of P. japonica (separated into male and female) have been delivered to PESSL at the beginning of the project.

Based on that and on some literature research, specifically on used manually trap systems and, of course, on the behavior of the insect, an internal discussion started, which iSCOUT prototype should be used for season 2021 and which adaptations have to be done: tank for lure, a layer of glue, an adaptation of the Control Unit, shape of the add-on trap, etc.

Soon the adaptations have started and the first tests were performed in-house and at close locations to the PESSL's HQs, in Weiz, Austria.

The new Control Unit, now equipped with climatic sensors (temperature, relative humidity, rain gauge) received a new firmware and passed the first series of tests. The power supply unit has also been improved to save energy and make the data and picture transfer stabler.

In parallel to the steps done on the FW side,  the general insect detector (V7) has been improved and a new version started. The insect detector is based on a labeling process and is currently able to identify insects with high accuracy on Order level.

Also, a specific glue board with a thicker layer of glue had to be produced and tested. This is because the P. japonica is bigger and stronger than other insects, being able to escape the trap if not enough glue is applied to the sticky plate.

Further on, the construction of a prototype for the trap device started: drawing of a concept and 3-D printing of a prototype for Popillia trap, including analysis and filtering of different types of materials, in order to fulfill the field requirements (UV-light, color, etc).

Finally, the testing of the prototype with dead beetles has been performed in the laboratory.  The dead specimens were provided by Agroscope Zürich and Vignaioli Piemontesi.

Due to COVID-19 and the restrictions it has imposed on us all, as well as the shorter distance, and therefore, being able to assist and check regularly the installed systems, it has been agreed on during the Kick-off meeting in Florenz on testing the first prototypes in 2021 only in Italy and Switzerland.

In total, eight devices have been installed so far and equipped with a SIM Card and a specific "ADD-On" for targeting specifically P. japonica, looking like a skid to attract the insects by color and lure (container for the Lure) and using the skid to fall into the trap device (Photo 1). There they get fixed on the glue board and photographed (Photo 2). First results show adults entering those traps without any issues and quickly.

That said, we would like to thank our great partners, the Team of Settore Fitosanitario in Regione Piemonte (Italy), and the Team of the Servizio fitosanitario cantonale in Ticino (Switzerland), who supported the in-field installation of our prototypes iSCOUT for Popillia japonica monitoring in 2021. 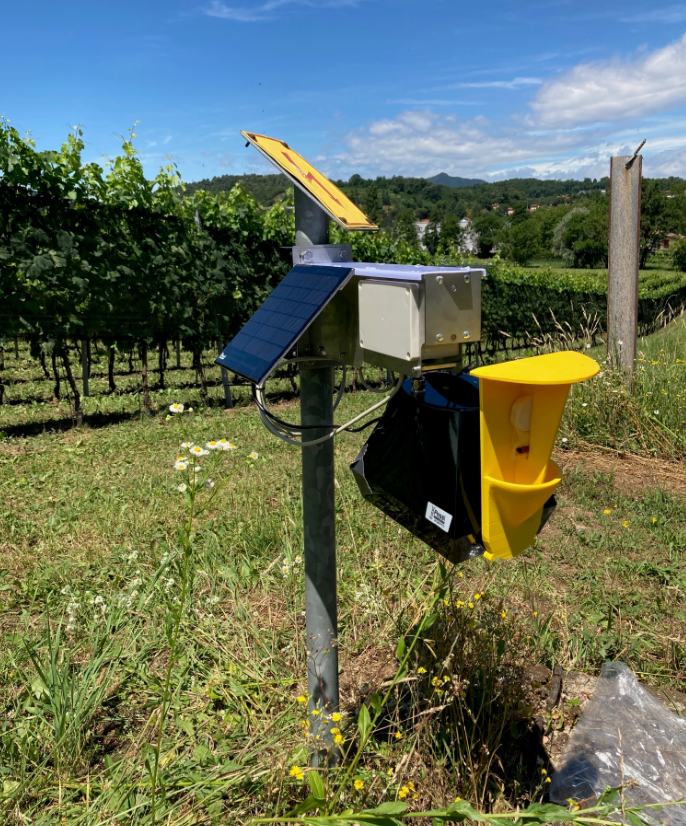 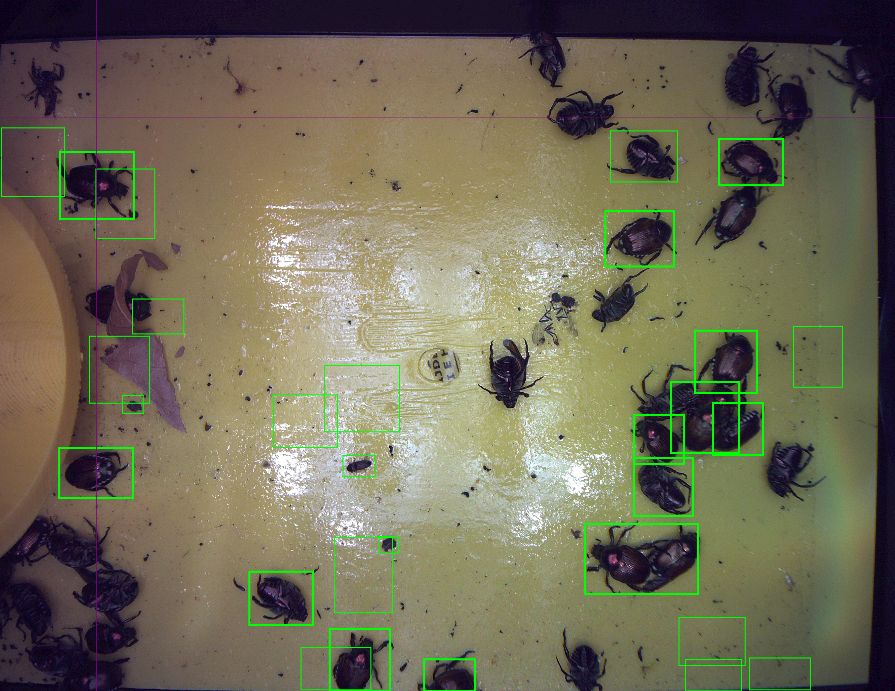 WHAT'S PLANNED FOR THE FUTURE?

Our next steps in the project are:

We're eager to see the results. We'll keep you posted, so stay tuned!