Field work for an economist
Other
Pest management
#IPMPopillia
Definitely not my ususal workweek! I am an economist at the Technical University of Munich, usually sitting in an office with a computer and conducting research there. But not this time… As I am part of the IPM Popillia project, which consists o...
17 May 2022 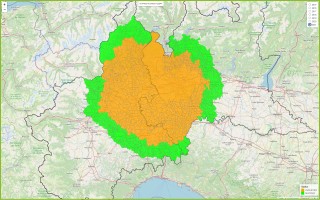 Interactive map of the Japanese beetle's invasion in Continental Europe
#IPMPopillia
Monitoring
The Japanese beetle was accidentally introduced to mainland Europe and detected for the first-time near Milan (Italy) in 2014. As a quarantine insect pest, its populations are strictly monitored. However, we did not find a map illustrating the dynami...
Subscribe to this blog post Unsubscribe
Print 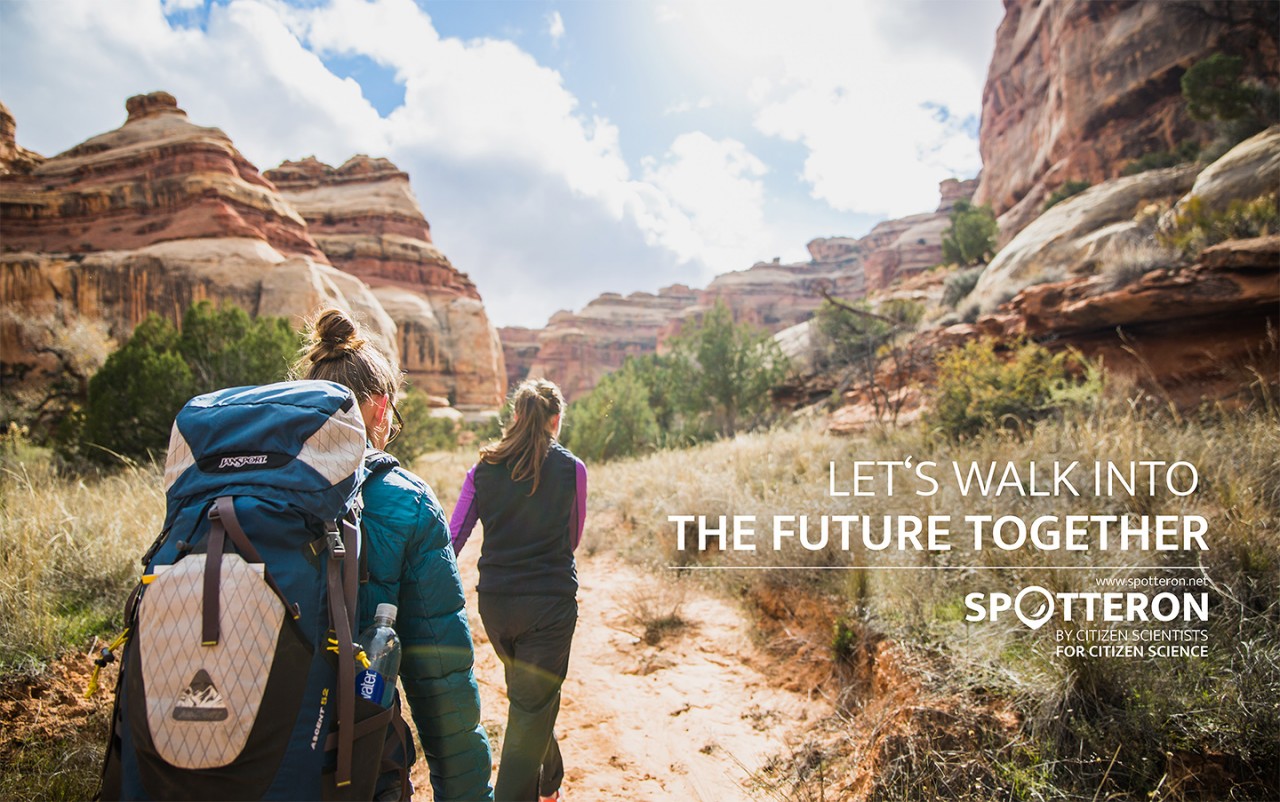 In the IPM Popillia project, SPOTTERON is developing tools to help farmers and interested Citizen Scientists to monitor and collect data on the invasive P. japonica and other pests in a custom design phone App.

The IPM Citizen Science toolkit will open the project to the public and offer European citizens the possibility to contribute data via smartphone, tablet, and web browser and be active in the project. The strength of Citizen Science lies within both, monitoring on a broader scale, and communication and community-based engagement. The toolkit for the IPM-Popillia project will include the public via interactive smartphone apps for Android and IOS and a web application for the browser, which is also directly included in the project's website. Successful Citizen Science tools need to be accessible and allow broad, ongoing user participation. The project's apps are planned, therefore, not be restricted to Japanese beetle monitoring alone. They enable the user to contribute data to a broader array of agricultural pests and observation types about food safety, food production, and invasive species in Europe.

At SPOTTERON, we believe that Citizen Science is more than just a crowd-sourced data acquisition method. Therefore, the IPM Popillia Citizen Science toolkit will also focus on community building between citizens and project scientists. Implementing modern app features for communication, the app's reach, activity level, and data contribution will benefit and lead to better data quality. Other features include e-learning tools and content, which will teach users about food safety, invasive species and the impact of P. japonica and other invasive pests. The apps will integrate a prototypical machine learning component for species identification support, which provides classification suggestions for the Citizen Scientists after taking a photo in the field. Background information panels about the primary key species in the app, with P. japonica being one of them, will provide detailed descriptions, reference photos and facts for the users. The apps are multi-lingual and will be translated to all European languages to maximize the impact. The project's apps will be publicly released on the major App stores and promoted via the partner's channels and via Citizen Science online portals along with social media as part of the IPM-Popillia dissemination activities. To ensure ongoing app compatibility, security and stability in the fast-changing world of mobile technology, the smartphone apps and the interactive web app will be maintained and updated by SPOTTERON's team for at least five years after the project has ended. 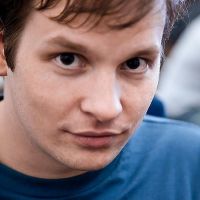 Already since his childhood, Philipp has been fascinated by nature, especially by entomology and ecology. He had many aquariums and terrariums in his kids-room to observe and learn. Philipp's background and know-how of design come from over 20 years of practical experience. 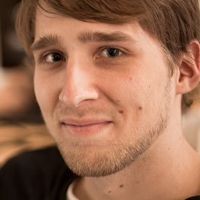 Rainer does not only speak code; he also studied Software Engineering & Internet Computing at the Vienna University of Technology (TU Wien). Rainer has been part of the SPOTTERON team from the very start. He also contributes to the design process. 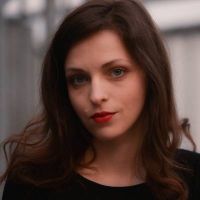 After studying languages in Vienna, Agnes worked for several NGOs. Being passionate about nature and its protection, she is an active participant in Citizen Science apps and takes care of community administration and user support at SPOTTERON. She is also an active musician, singer and songwriter. 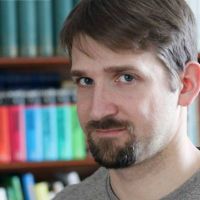 As a graduate of the software development master's program at the FH Technikum Vienna, Stefan is enthusiastic about cutting-edge web technologies. He joined the development team to support SPOTTERON in delivering the most innovative toolset for citizen scientists. 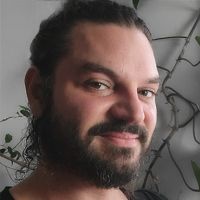 After attending the Masterclass for Graphic- and Communication design in Linz, AT, Dominik worked in advertising for 15 years before joining the Citizen Science App design team. With his all-round-experience, he completes the creative department of SPOTTERON. 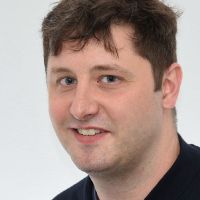 Stefan, better known as "Steve", enjoys building high-quality systems and services working in the background. Coming from the telecommunication industry, he joined SPOTTERON to craft something for a good cause.