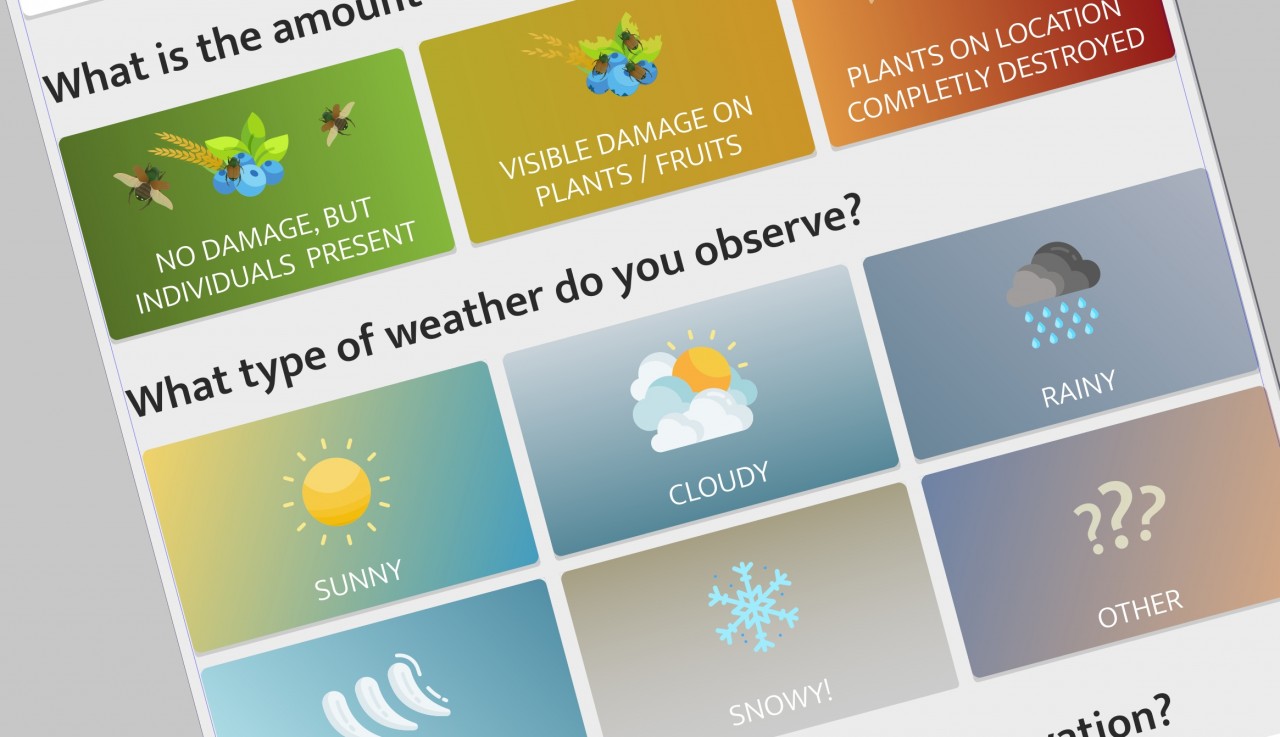 First prototype version of the IPM Popilla Citizen Science App in the making!

The year 2022 has just begun. Right after the holiday season, we at SPOTTERON Citizen Science Platform have started the first phase of direct production and creating the definitions for the IPM Popilla Citizen Science Smartphone App - what a start for a year!

In the past, we have already prepared many building blocks and parts to launch our first EU Horizon 2020 Citizen Science App. The App will allow data collection on location and includes community and communication features for direct interaction between users and scientists. For the launch of the first EU-wide Citizen Science App on the platform, we have overhauled the underlying technical infrastructure. We have made optimizations for performance and data quality and worked on the engineering side to release a first App version for IPM Popillia in a short while.

The App is by concept planned to grow and extend - for that purpose and future App version, we have developed methodologies for including taxonomies of, e.g. more agricultural pest insects, but for a first prototype, we will first focus on the invasive species in focus - the Japanese Beetle Popillia japonica.

Since Citizen Science Apps are never "done", also the IPM Popillia App will adapt, grow and change over time. This allows us to start with a first prototype version that can already be put to use within the project and with peers on location. In the future, we can extend and open up the scope of the Citizen Science App to include more people or even partnerships with projects who want to use the App in terms of agricultural pest monitoring.

The drafting of the first version's data structure and dialogue for adding data points has begun, and things are shaping up; stay tuned for more news and updates! 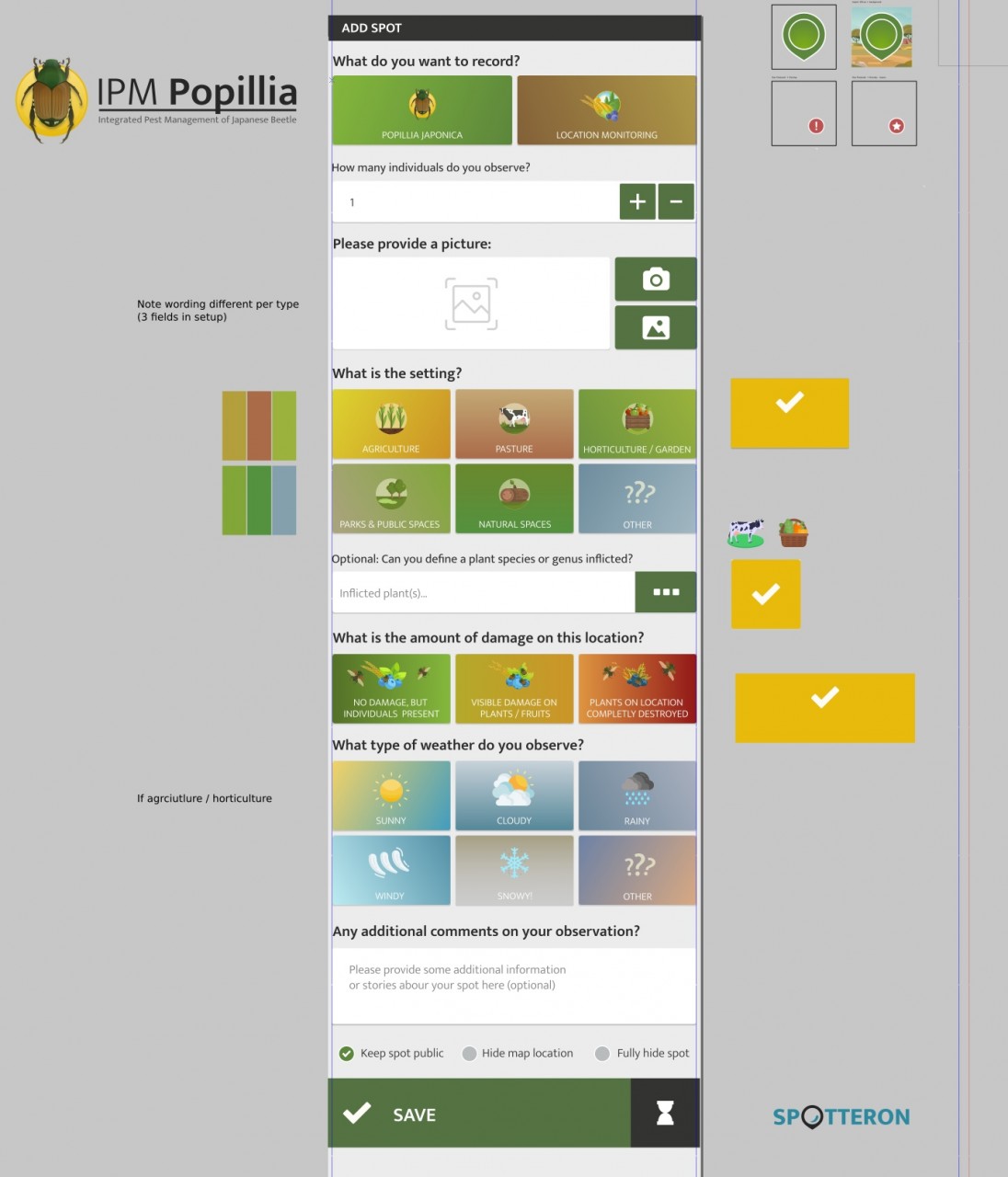 The Horizon 2020 Citizen Science App for Popillia sightings is released!